So fall turns to winter.  Not a whole lot of photos being taken this month, but I did manage to get in a few from the back window as I was recuperating. 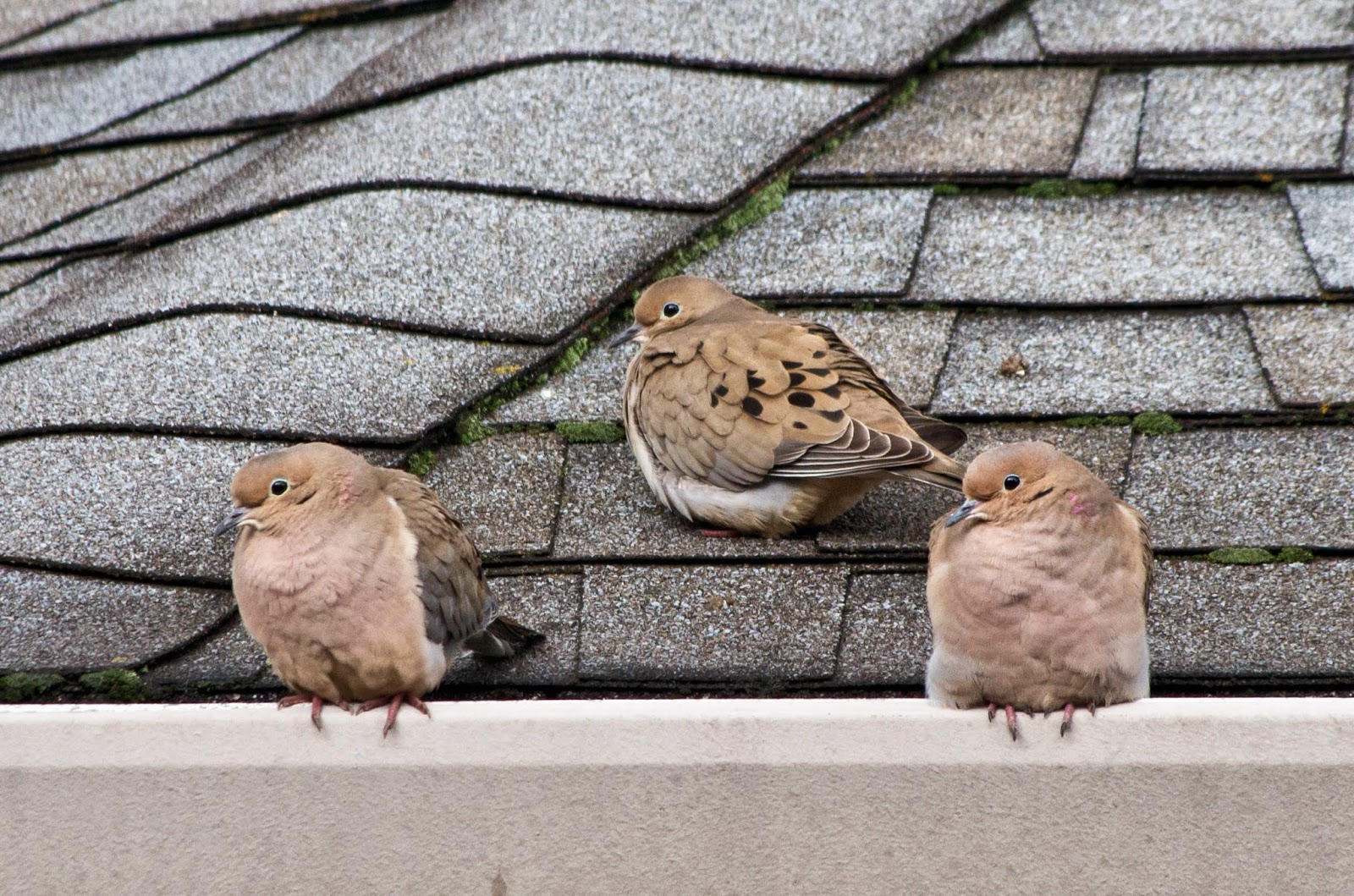 The squirrels didn't know how to use the feeder at first and gnawed a little on the plastic before they figured out how to lift the lid.  It makes a perfect place to sit and look around according to this little guy.  He does this all the time.  Eats a bit, then rests. 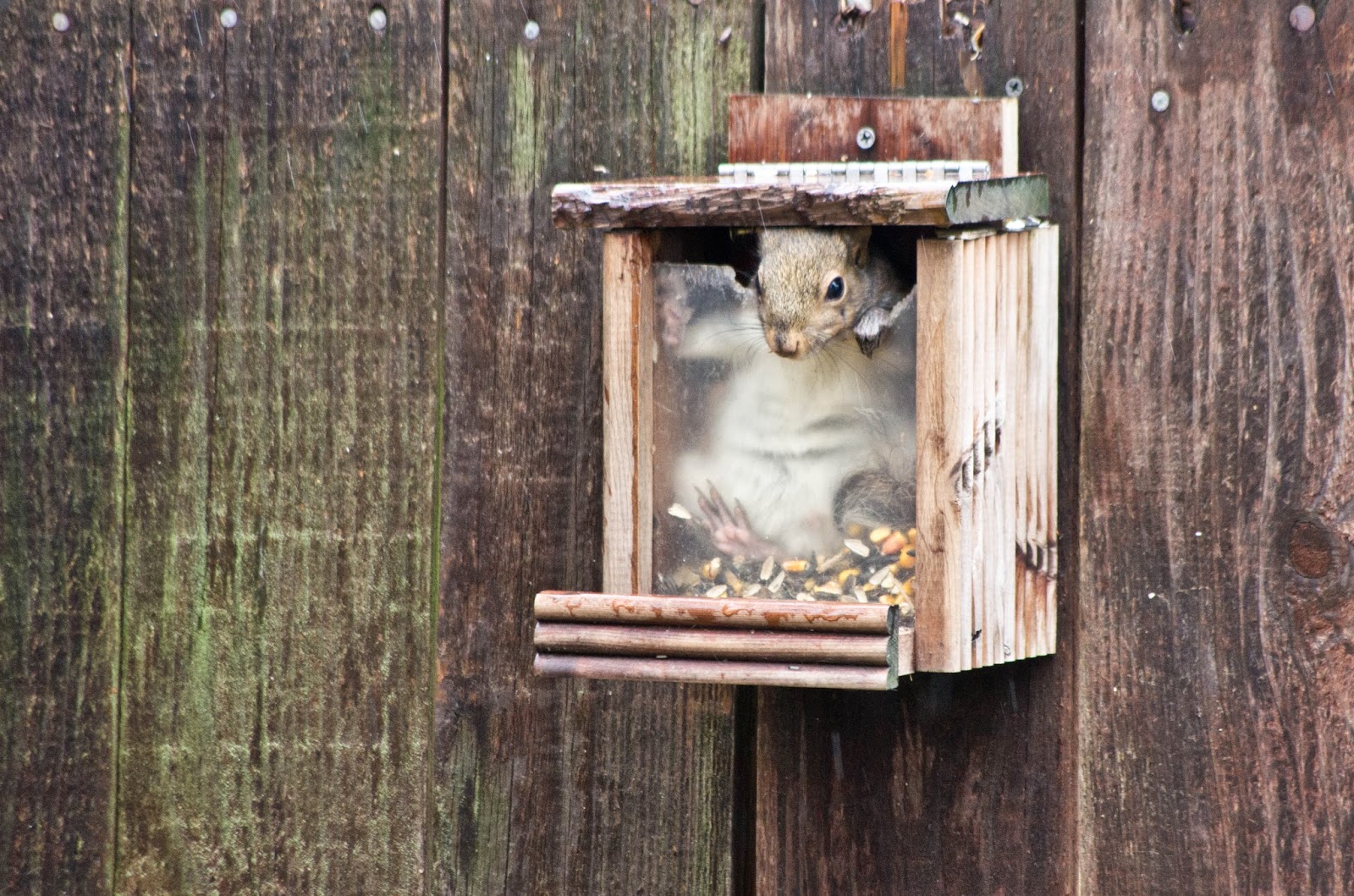 So when the feeder is being used as a home, the bird feeders are taken over but not by birds. 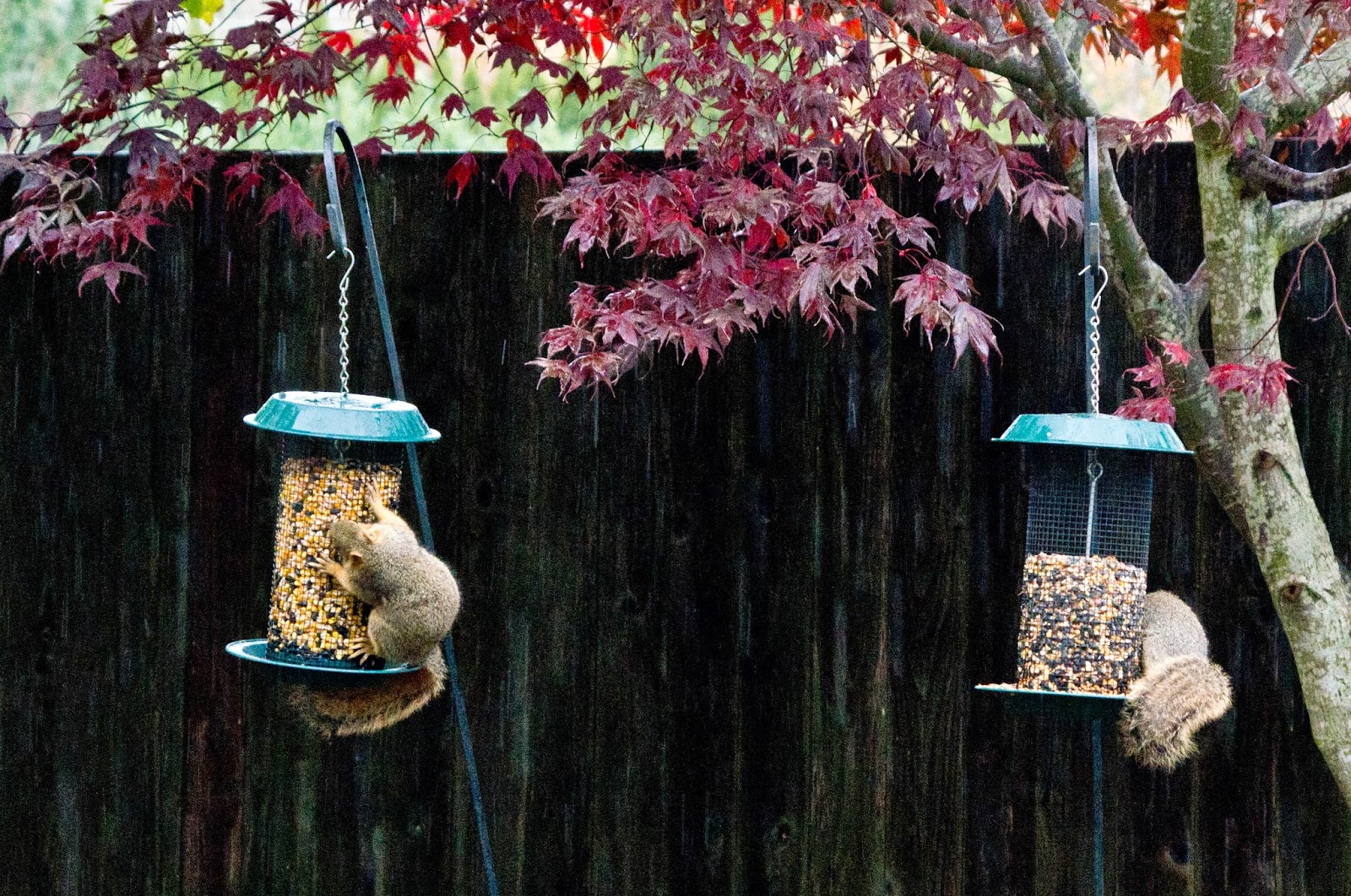 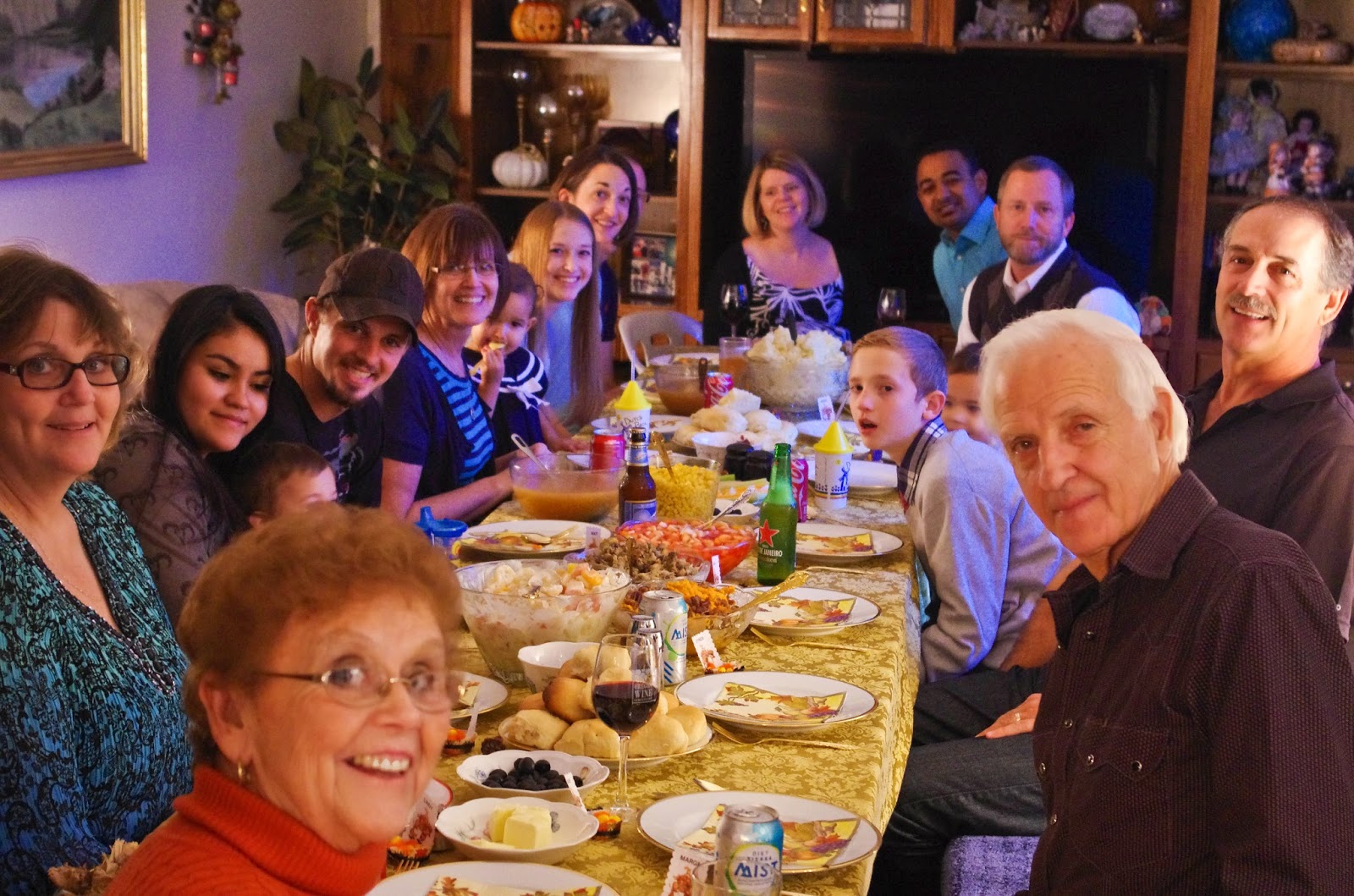 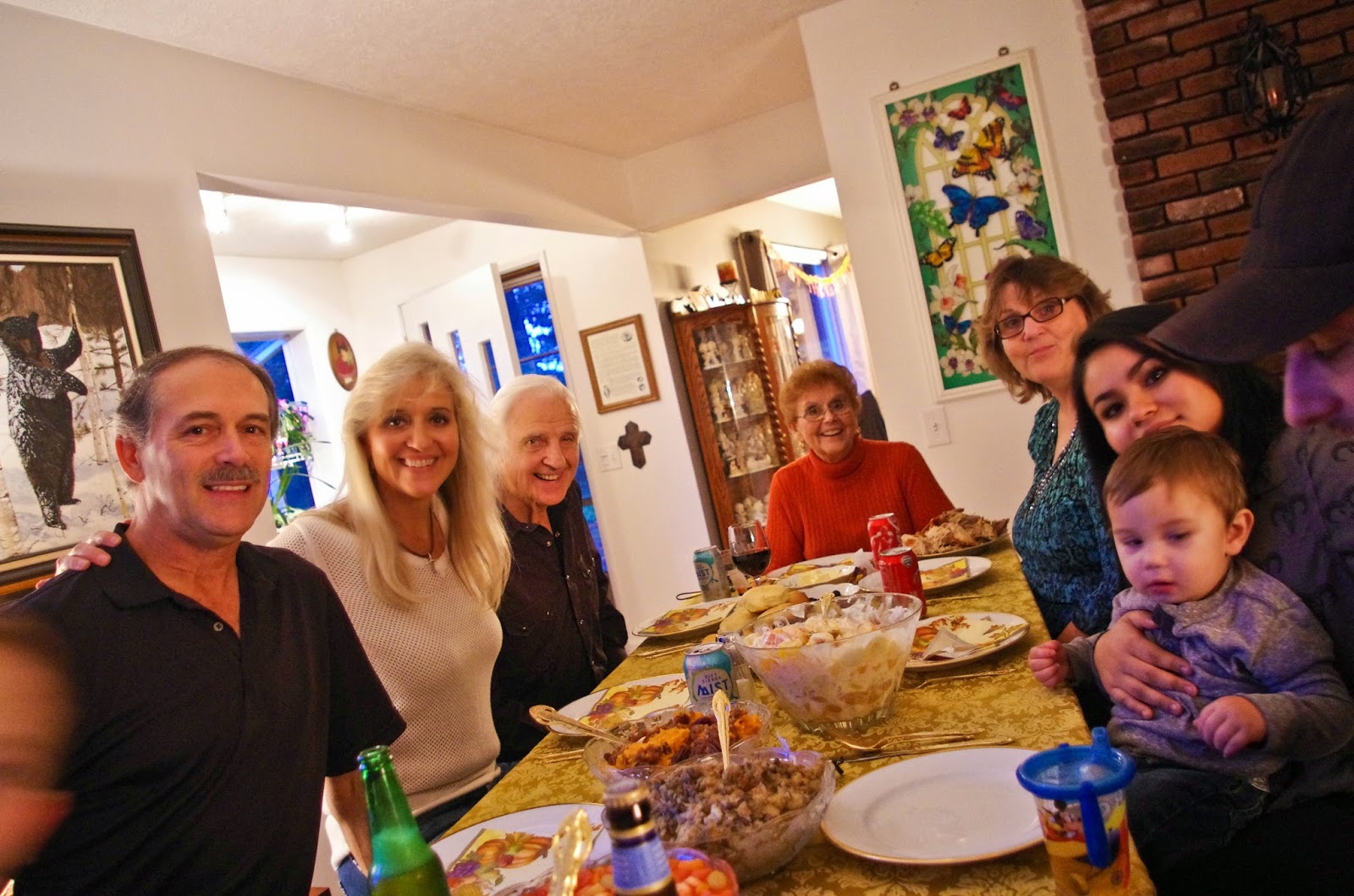 and a Happy Birthday to Mom and Matthew!!! 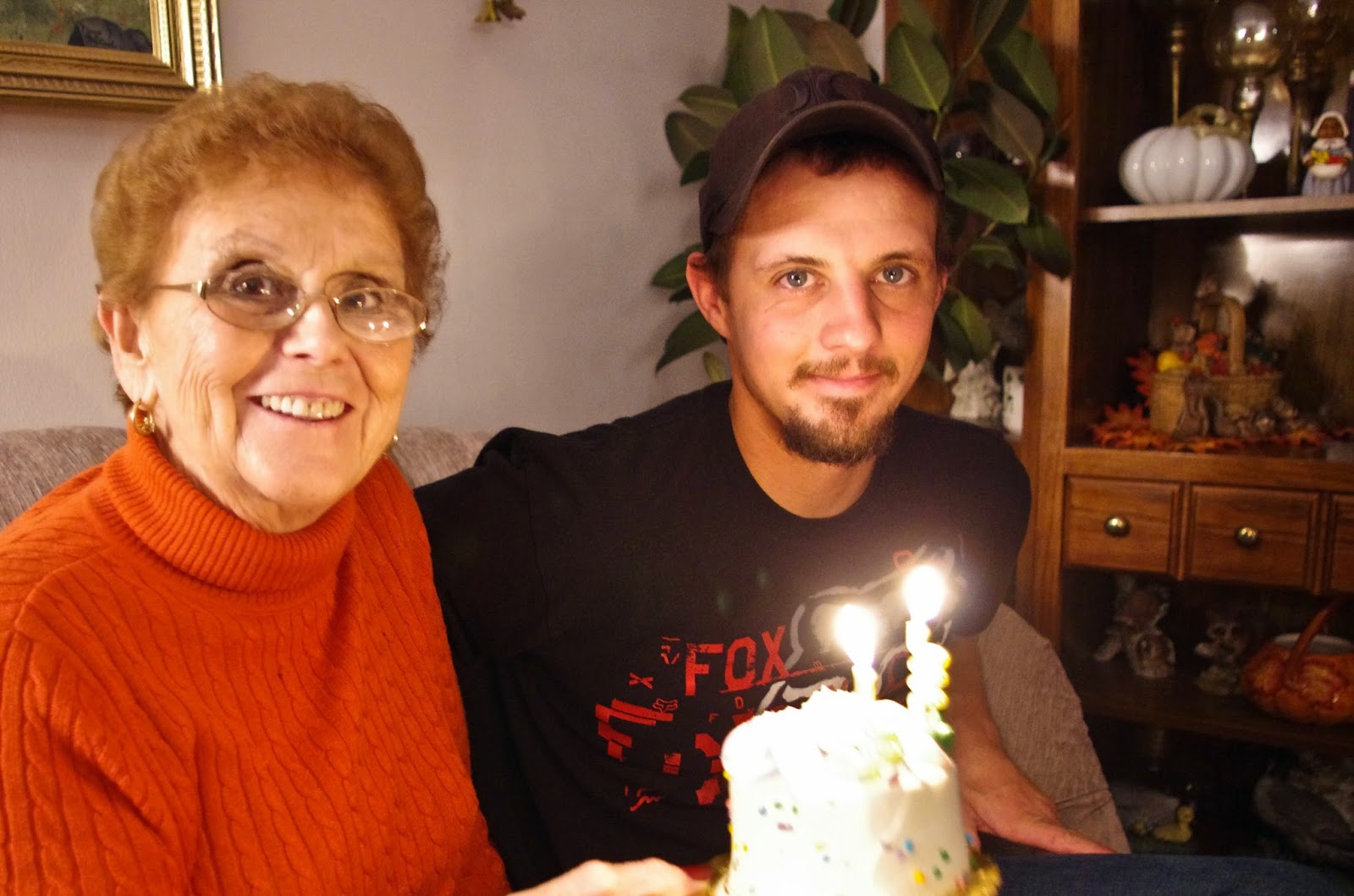 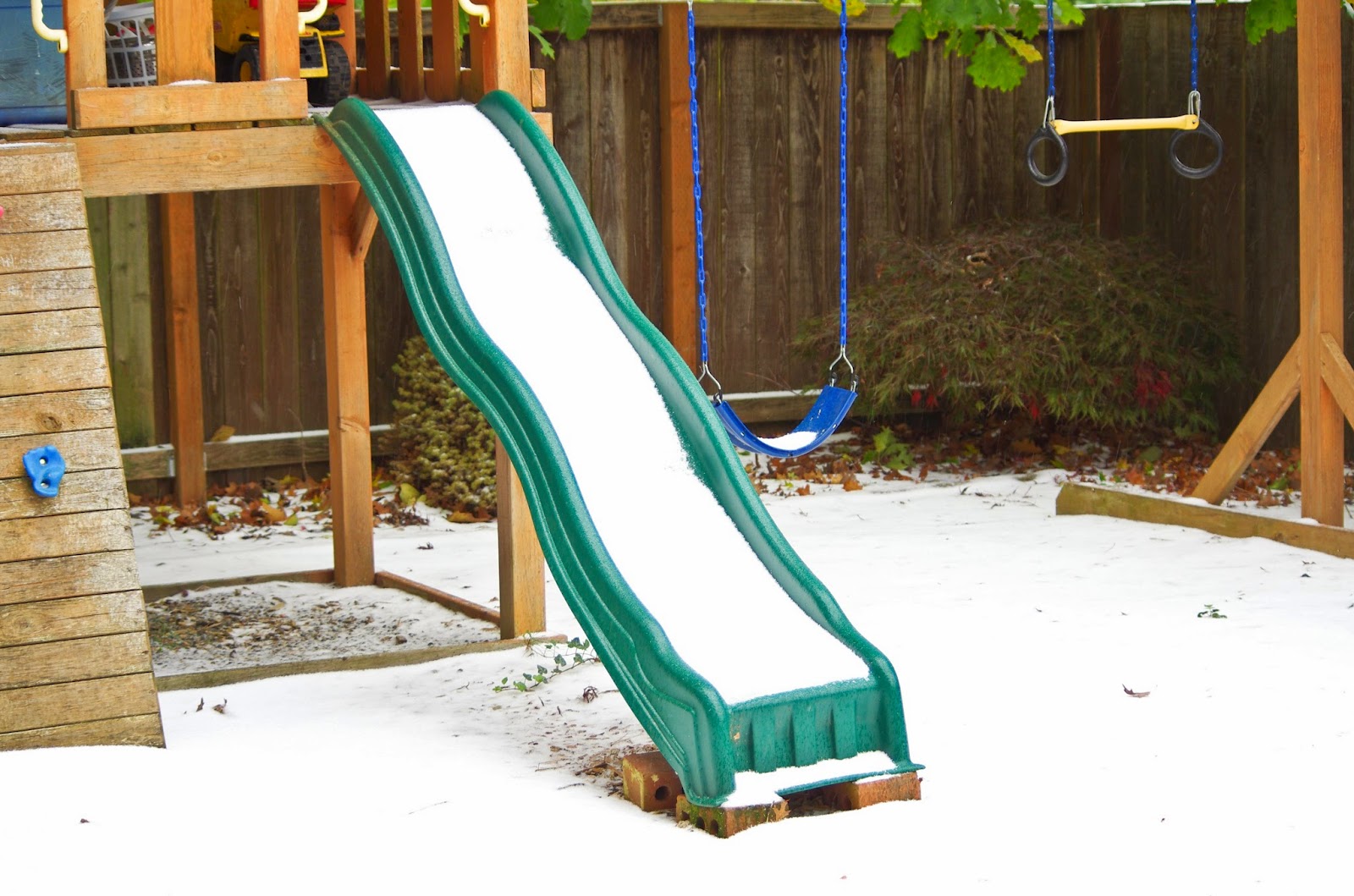 We had a little dusting of snow...  and then it slid right off the slide. 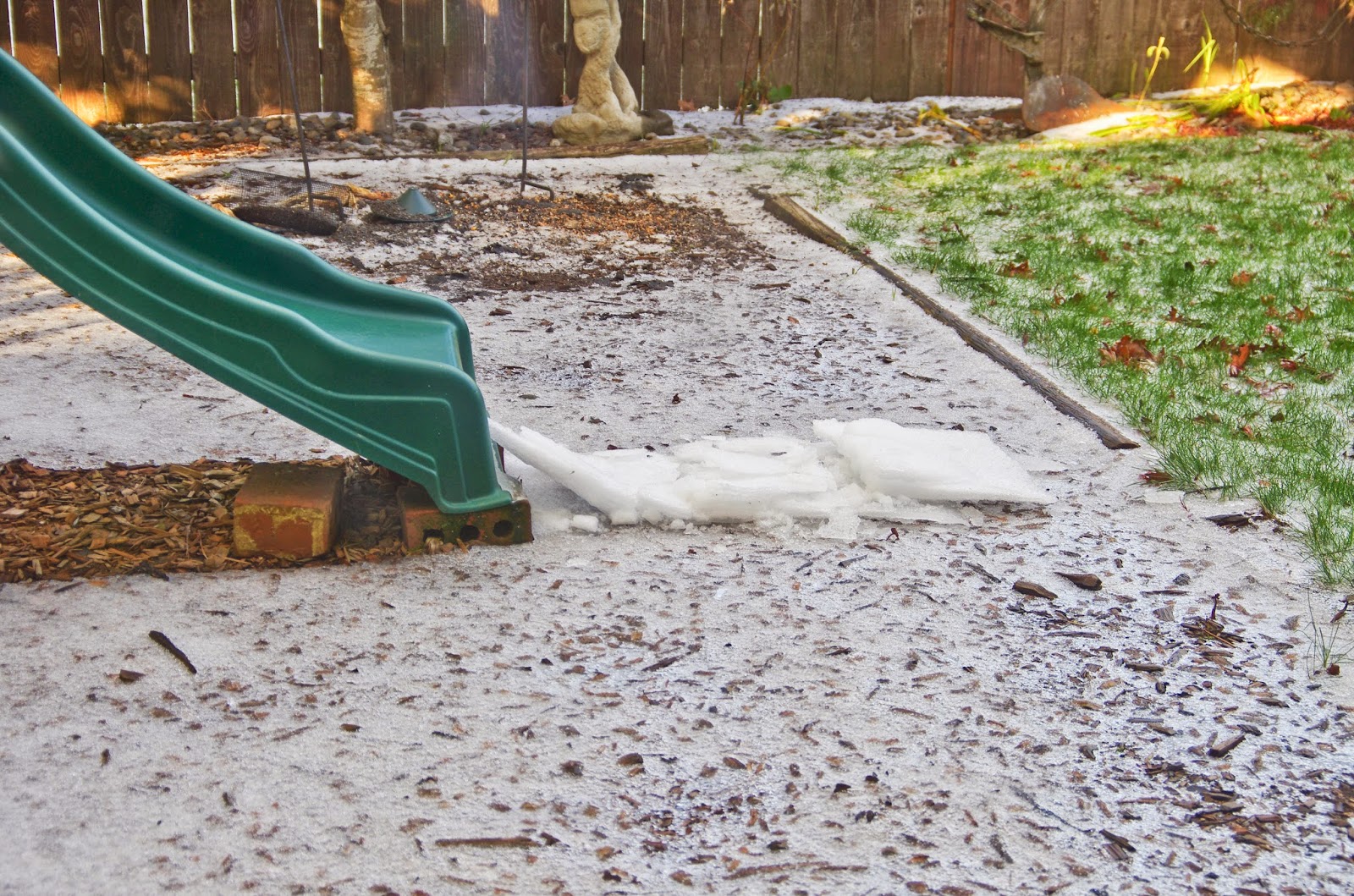 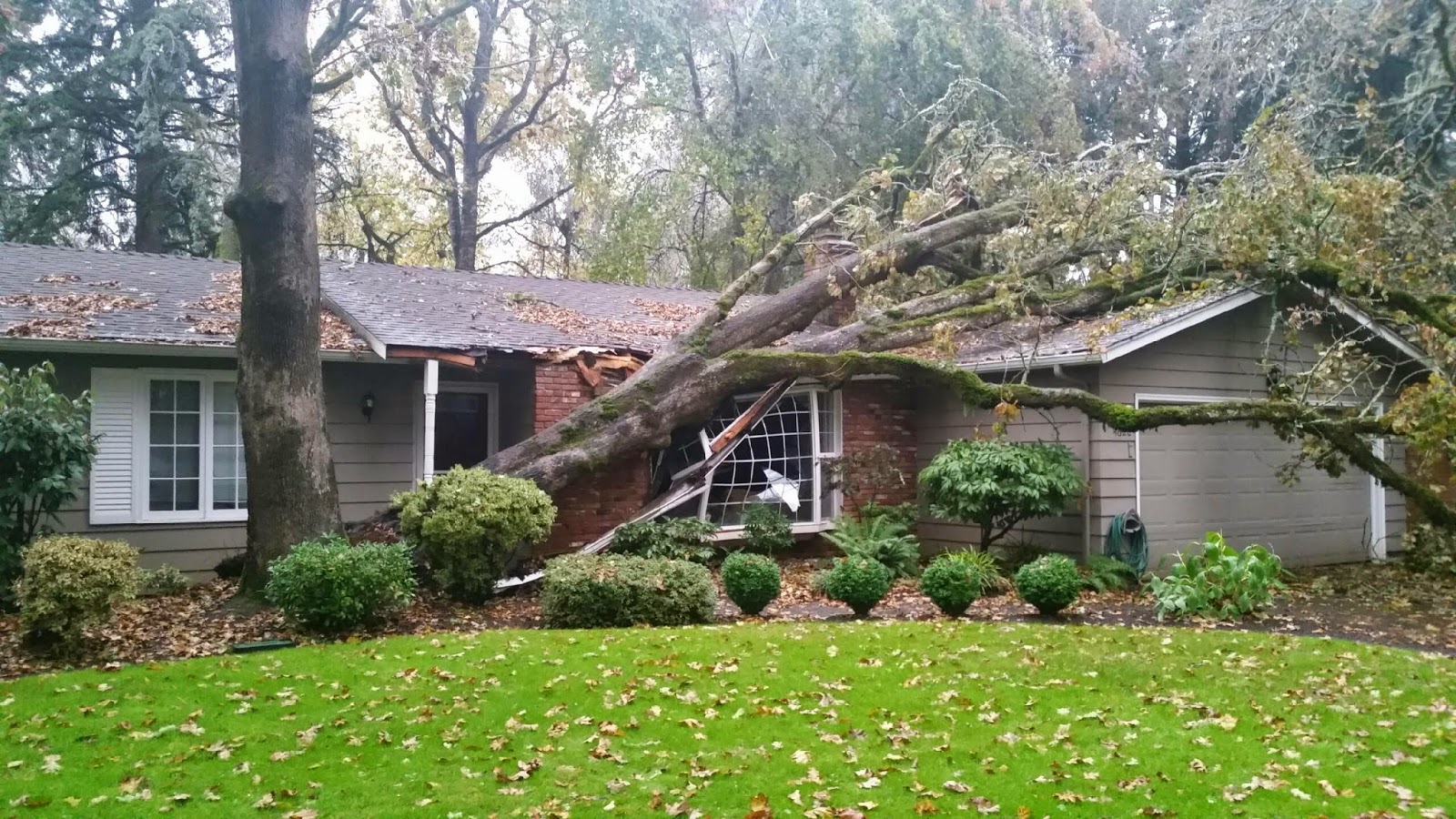 Snow is exciting, but sometimes it is not such a pretty thing to have around.  The freezing rain and wind in Salem caused the oak tree to fall on John and Rachel's house.  Emily and Joshua were at home when it happened, but thankfully they were on the opposite side of the house when it crashed down.  Glass flew clear across the room from the crushing window.  They were overwhelmed by the overflow of help and offers of anything needed from their neighbors.  Insurance is on the job and it will be better than new in a few months. 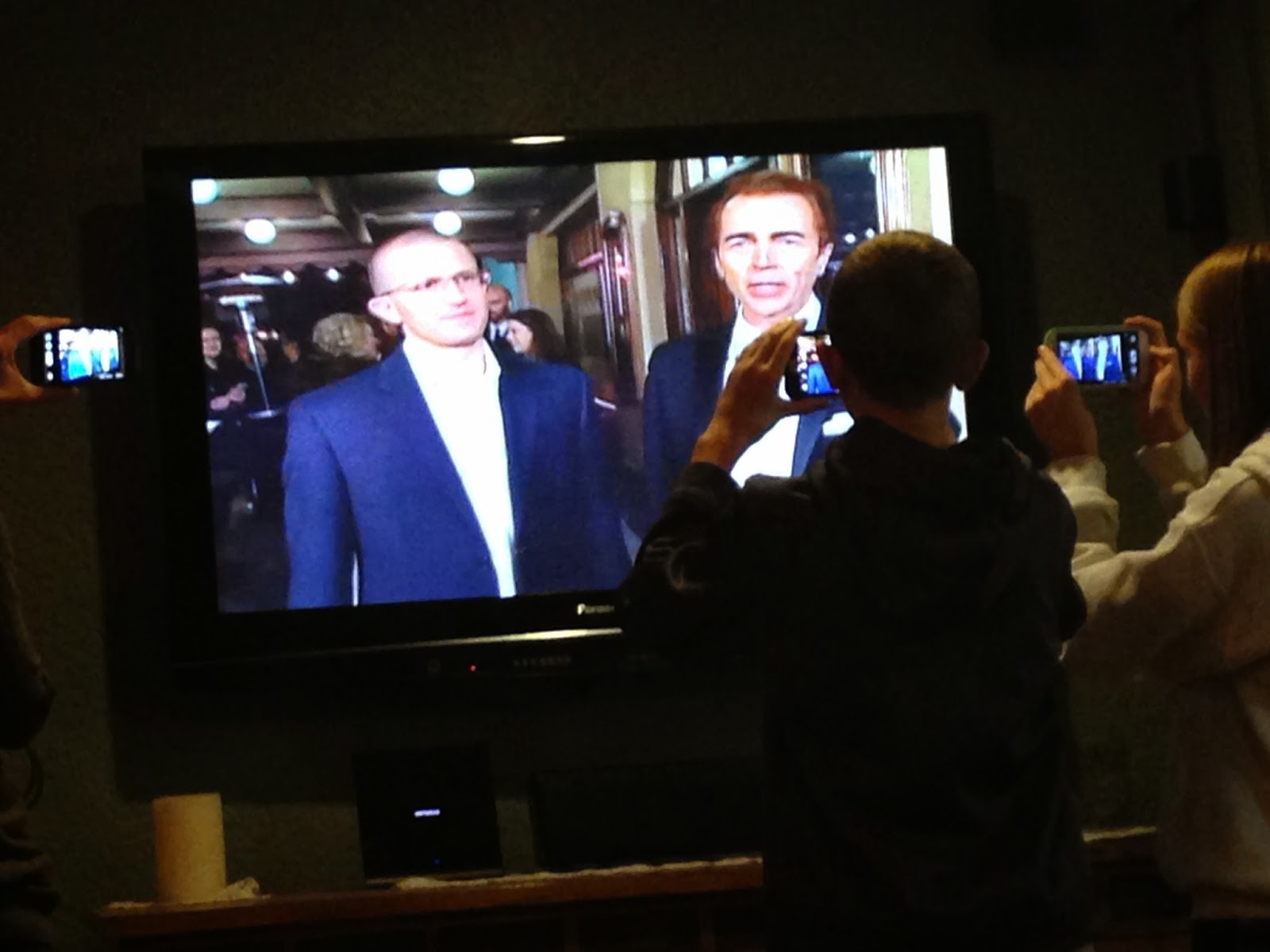 When we first heard the news, we headed to Salem to help them out.  The biggest conflict for them was that John had been nominated for the Crystal Apple award by the parents, students and staff in his school.  It is a district wide award.  He was one of 56 nominees out of over 4,000 school employees who are eligible.  A few years ago he was also nominated.  Well, the award ceremony was just hours after the tree fell.  He was torn, should he go or not?  Rachel had a pretty dress all ready for the televised red carpet.  She decided she had to stay home, but pushed for him to go ahead and go.  It is a big honor to be nominated and those doing the nominating go to a lot of work to get their candidate nominated.  He could not let them down.  One of the neighbors opened up their home for us to warm up while the tree company was taking the tree off the roof.  We could not help out there until the tree was off the house, so we watched the ceremony on TV.  The above photo shows the TV screen and his two proud kids and wife recording him when he is being interviewed on the Red Carpet.  Well, we were so happy he went!  He was one of 10 to win the Crystal Apple!  Such a day of twists...from a falling tree to a crystal apple. 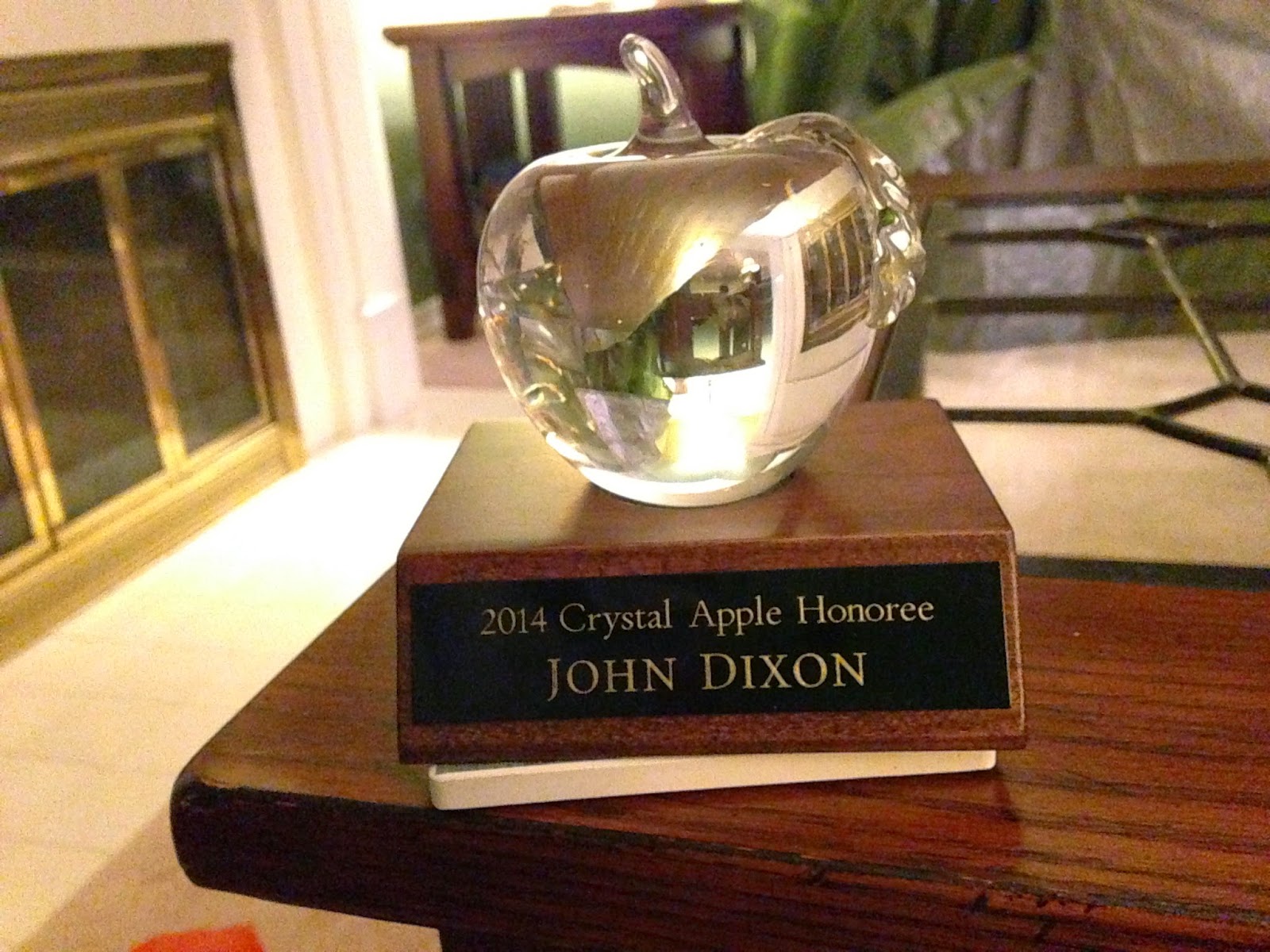 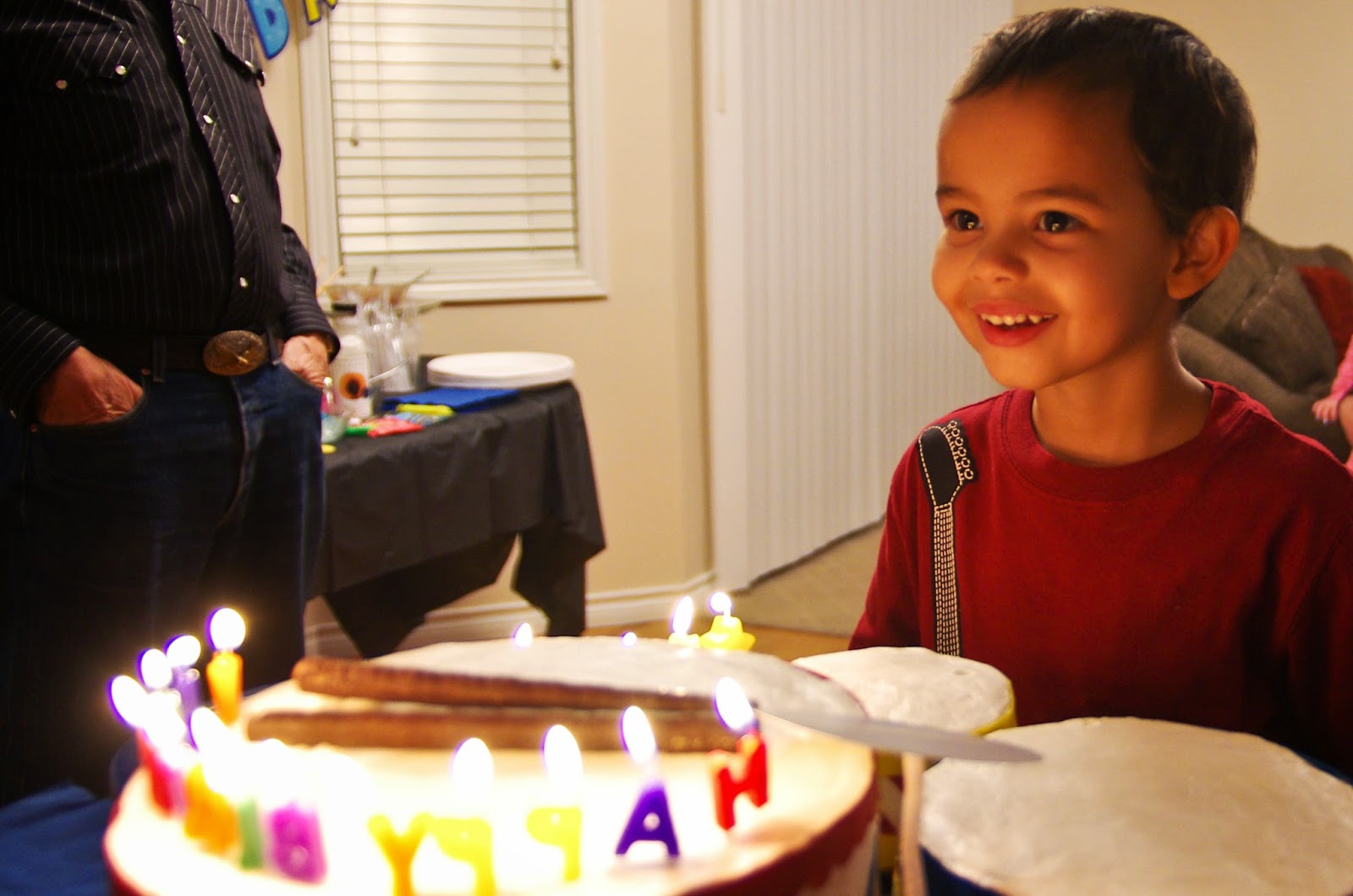 Josiah turned 4 on November 12th.  No longer a toddler, he is turning into a little boy now.  He still loves his garbage trucks and drums. I have not seen a little kid play drums the way he does. I know I am sounding like a Grandma, but it will not surprise me to do something in the music field someday.
Posted by Vicki at 7:45 PM No comments: 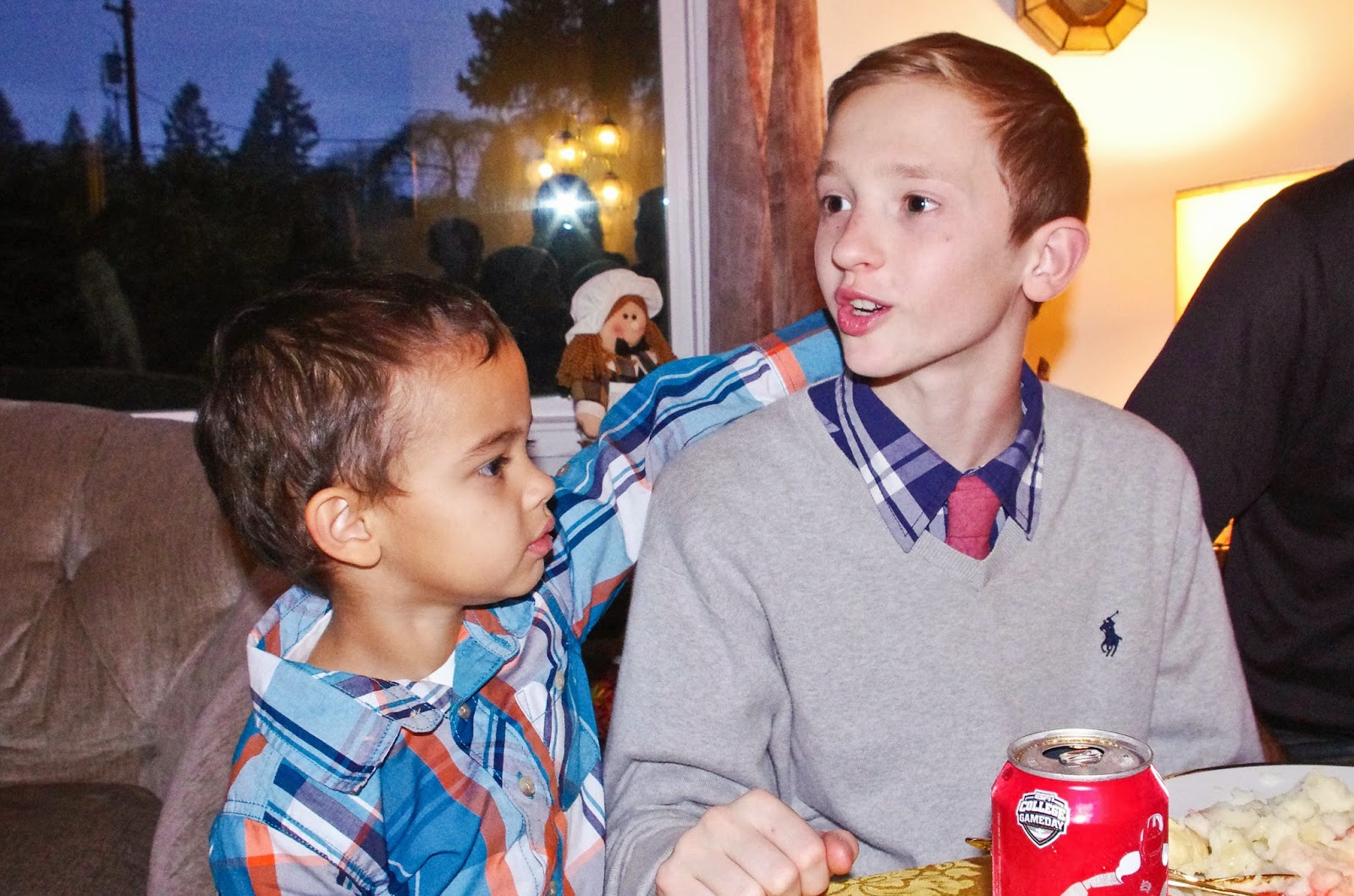 November 6 was Joshua's 13th birthday!  He is becoming a pretty awesome young man.  I know this is not the best photo of him, but it is the most recent shot of how much his little cousins adore him, Josiah especially is his shadow.  Joshua is definitely a terrific role model for his little cousins and is so worthy of being imitated.
Posted by Vicki at 7:41 PM No comments: 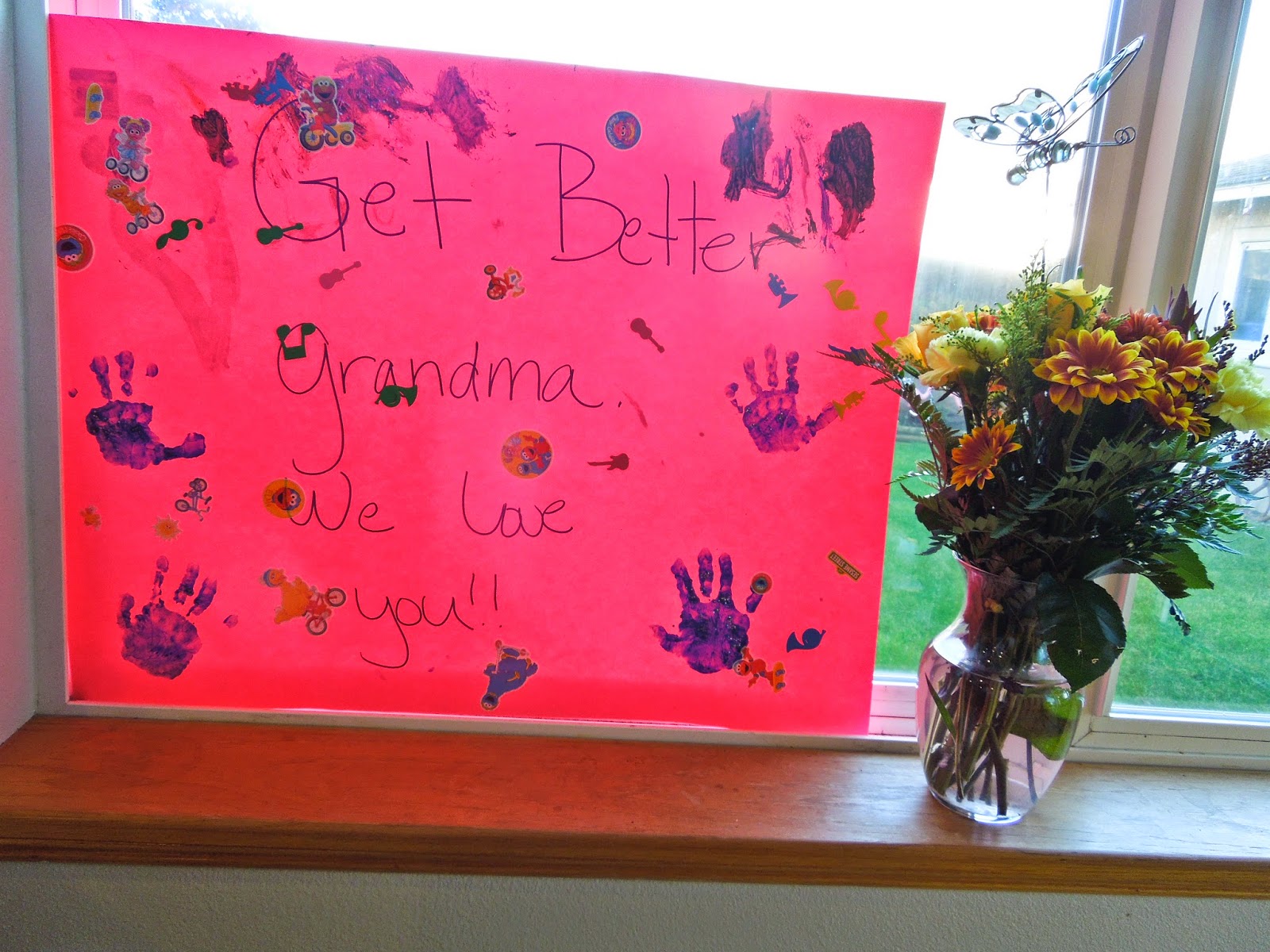 November began with a big surprise.  My yearly exam showed that I had endometrial cancer.  Had.  I went in for a complete hysterectomy and was so happy to hear the results that nothing had spread out of the uterus.  I will need a couple of radiation treatments in a few weeks just as a precaution. I am thanking God for a doctor that was persistent in getting me tested, even though I was thinking it was all a little over board for her to test when my symptoms seemed so harmless.  Thanking God for her referral to an amazing oncologist who is top notch in robotic assisted surgery,   It is pretty amazing to live in an age where cancer is not a death warrant as it was just a few years ago.  I also am so full of praise for the family and friends who began praying for me from the first day they heard the news.  I can truly say that I was never in a horrible panic over it.  I felt a peace and confidence right from the start.
Posted by Vicki at 7:35 PM No comments: