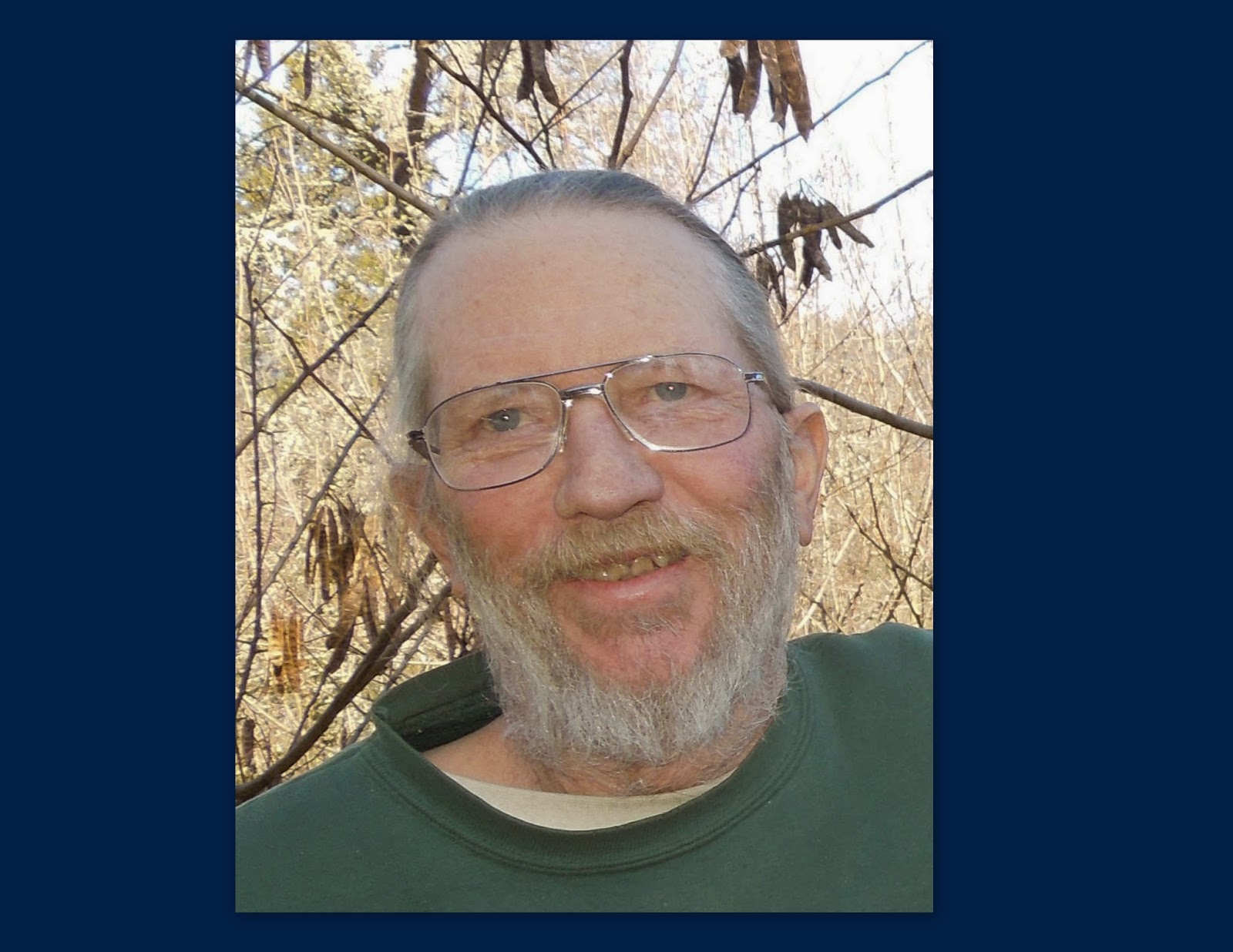 Farewell JD
August 28, 1947-March 2, 2014
We have been pretty busy the past few weeks taking care of John's oldest brother JD.  His daughter Leah was here for the first weeks but had to go home to be with her family there, but she was only a phone call away when we needed input on a situation regarding his care.  At first we had hope that he was going to pull through, but as time went by we had to make the heartbreaking decision to begin Hospice.  A few days later he was gone from this world.  He was given a full military memorial, complete with a gun salute and taps.  Leah was presented with the flag.  A few days later, she and her husband KJ drove to Wheeler Gorge, California and spread his ashes.  It was a place she spent some special times as a little girl with her Dad.
He left us with many memories and we will miss him so much! So hard to see a brother go. 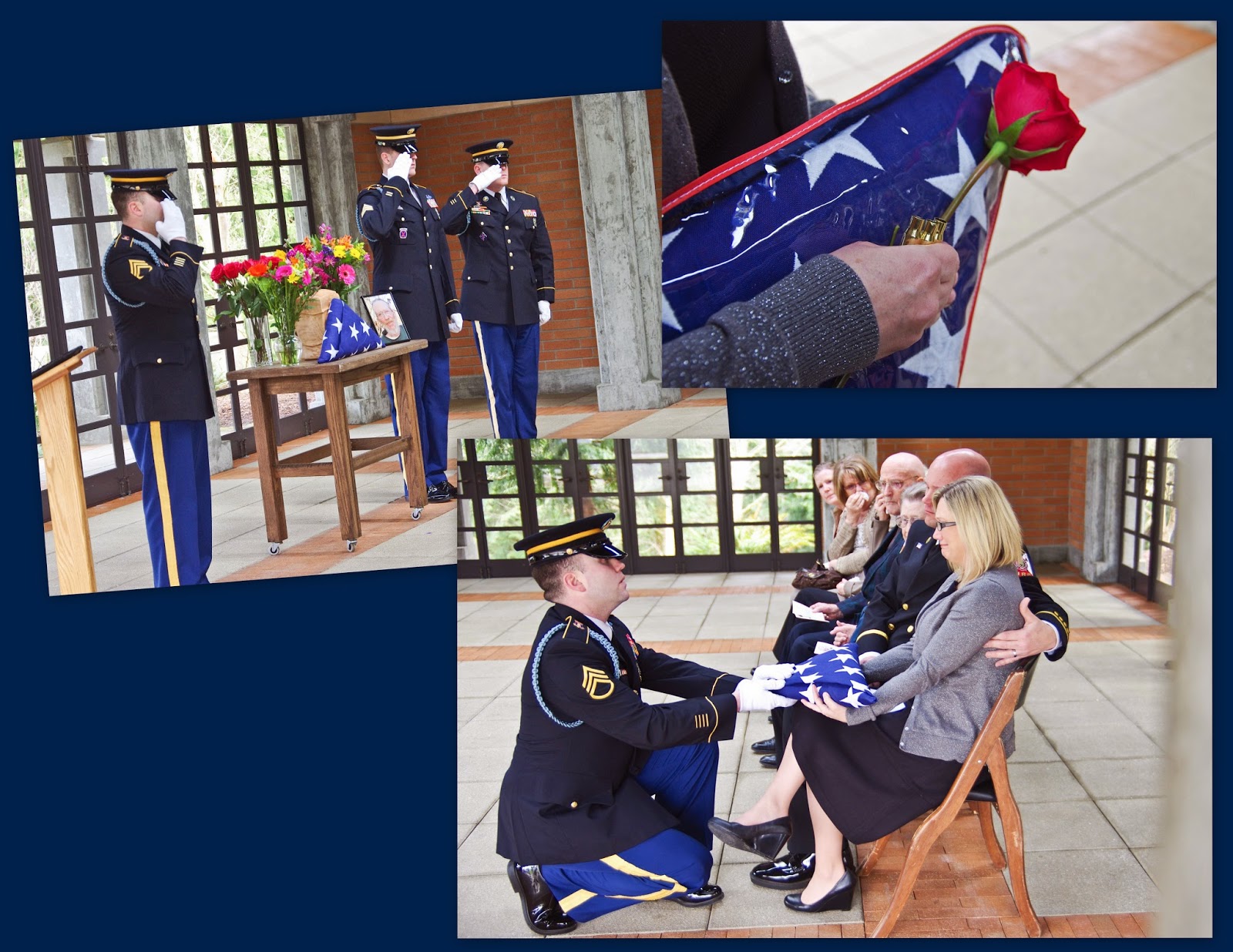